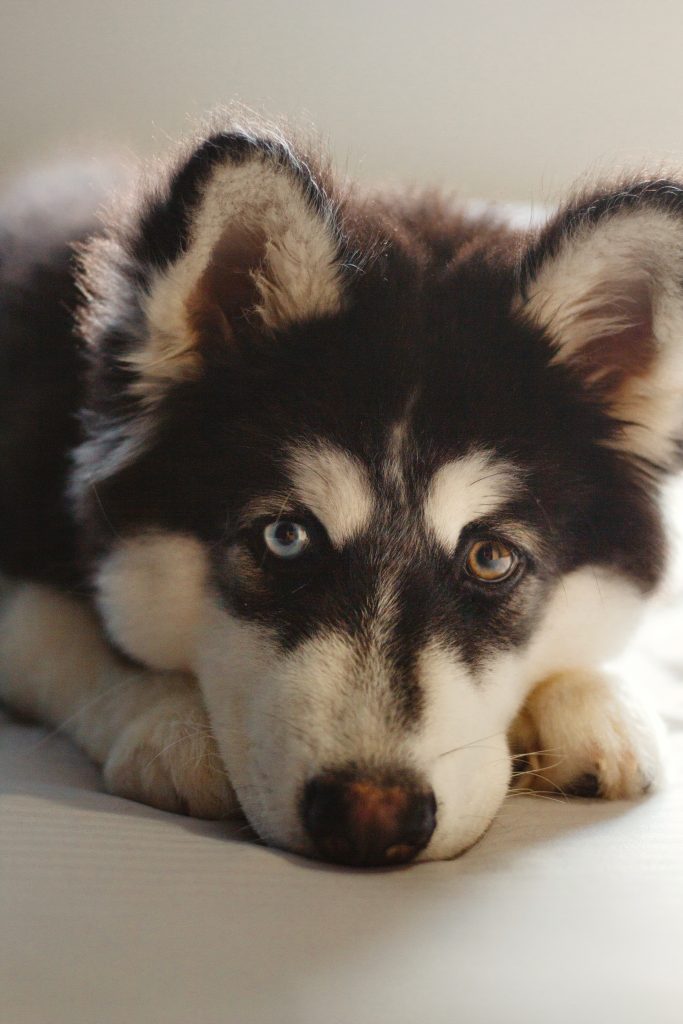 Just over two weeks ago, a convoy of protesters settled into Ottawa’s downtown core to demand the Canadian Government cease mandates put in place to stop the spread of COVID-19. Since then, protests have cropped up, in varying sizes, throughout several parts of Canada. As an accompaniment to their protests, organizers have encouraged participants to… Read more 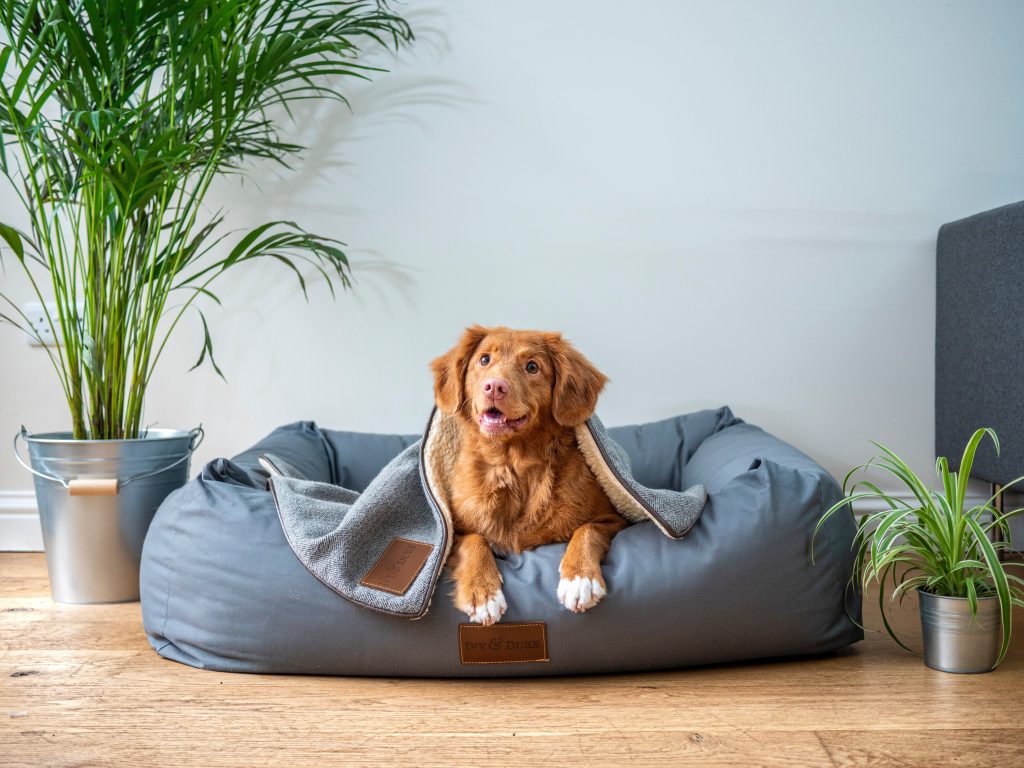 Pet Allergy Vaccine On The Horizon

Despite our love for pets, being allergic to our most beloved companions can put a serious damper on our special human/animal bond. Between the itchiness, the rashes, watery eyes, and the sneezing, allergic reactions to pets can be quite an unpleasant experience.  With upwards of 30% of the Canadian population being allergic to pet dander… Read more 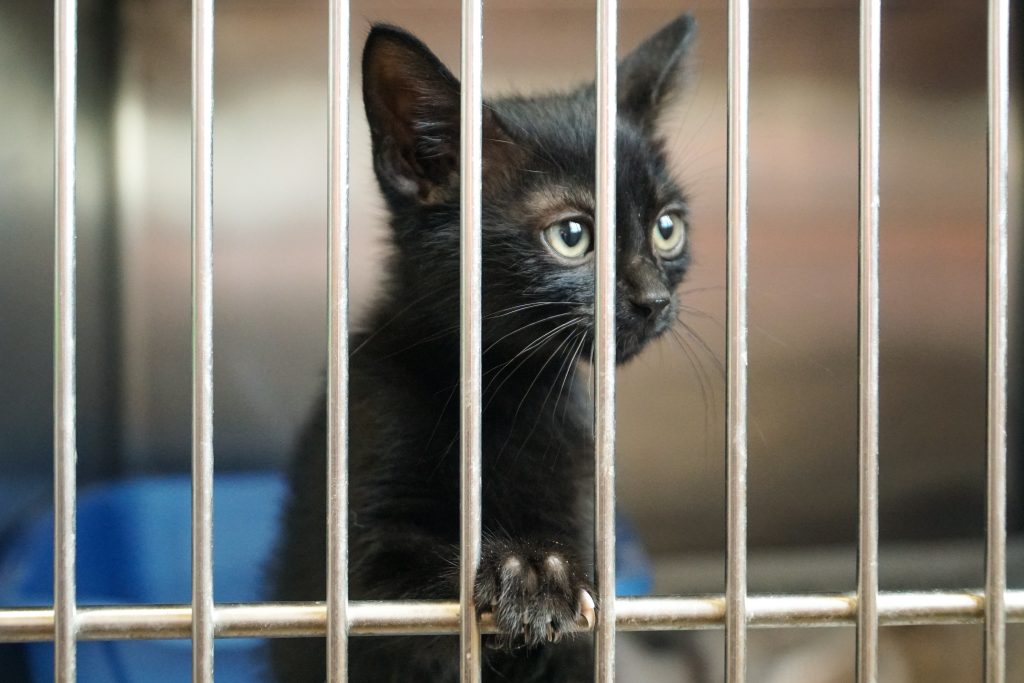 Rescues Being Hit With Record Numbers of Unwanted Pets

It is estimated that nearly 3-in-10 Canadians adopted a pet during the pandemic, with over 40% adopting through a shelter or rescue. As Canadians started working from home throughout the COVID-19 pandemic, many of them decided to get a pet. Because of the lockdowns, spending more time at home meant more time was available to… Read more 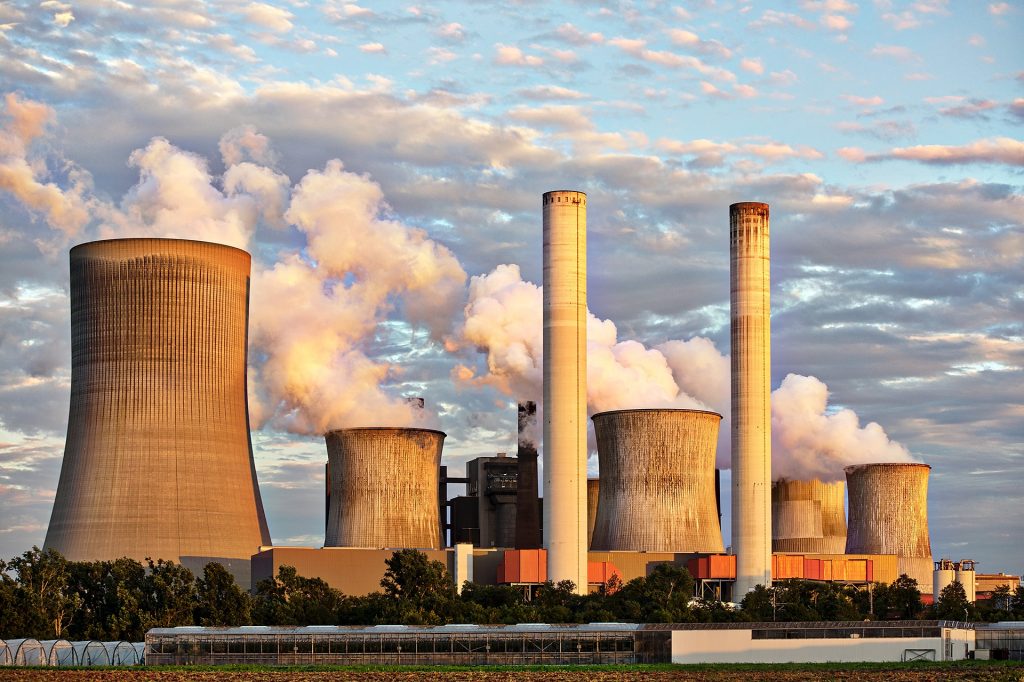 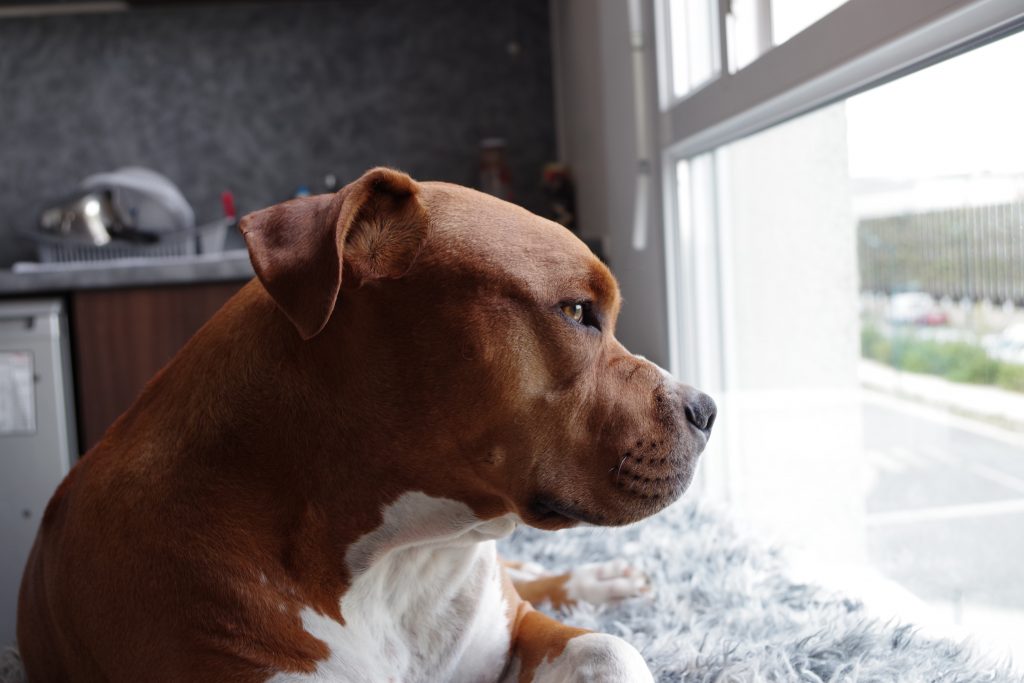 Pet owners across the province are breathing a sigh of relief this week, as the Ford government announces easing of the legislation banning pitbulls in Ontario. The move comes after months of complaints from owners of “bully breeds” whose dogs were seized after being mistaken as pure or mixed breed pitbulls. As it’s written, pit… Read more

As an outspoken supporter of force-free, positive reinforcement dog training methods, to learn that one of the largest globally-recognized animal behaviour institutes has changed their official stance on canine behaviour techniques is exciting and encouraging to say the least. The American Veterinary Society of Animal Behavior, or AVSAB, has long been regarded as the epicenter… Read more 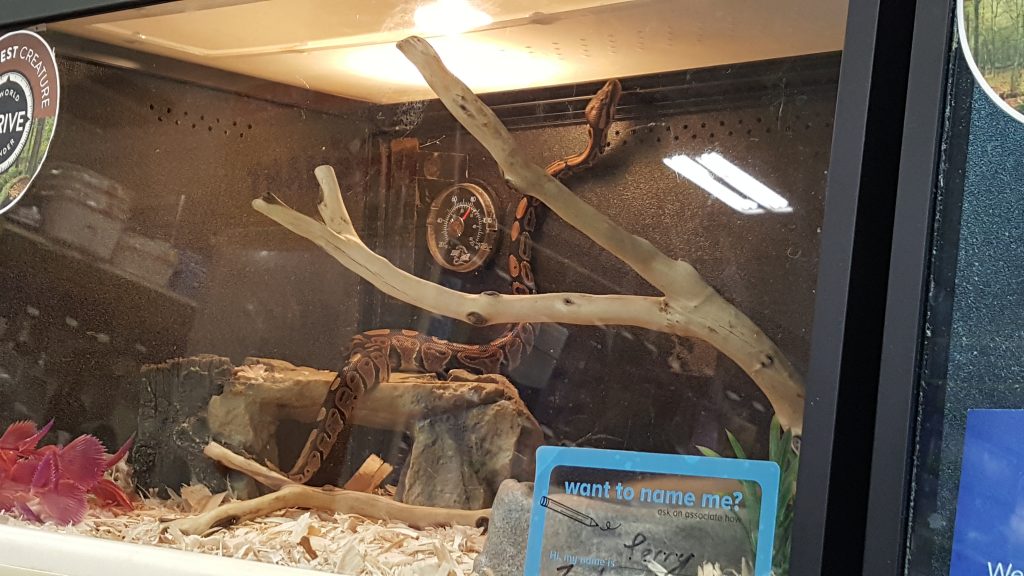 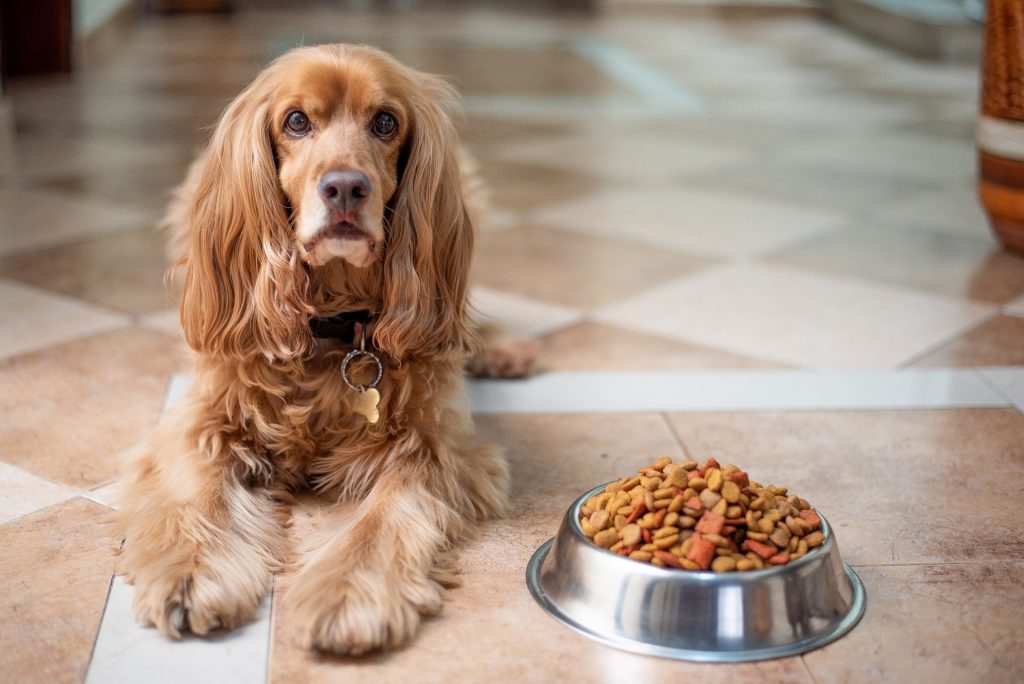 From toilet paper shortages to skyrocketing lumber pricing, the pandemic has brought a number of impediments to the global economy. Now, interruptions in the supply chain and a rapidly growing pet population have caused increasing strain to the pet food industry, and it may be some time until things return to normal. There are a… Read more 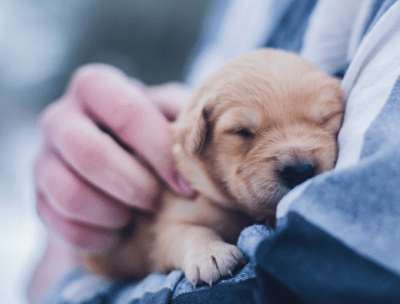 The Canadian Food Inspection Agency (CFIA) has just announced changes to the regulations governing importation of young dogs into Canada. The new changes affect dogs under the age of 8 months that are being imported into the country for breeding purposes, or to be sold as companion animals. In June of 2020, an air cargo… Read more